Alzheimer's disease is a neurodegenerative disease and the most common form of dementia. In 2006 the global incidence was estimated at 26.6 million people, a number that could quadrable by 2050. Currently, there are no effective treatments for Alzheimer's disease, and the drugs available on the market are for symptomatic treatment and not disease modifying. Based on studies by many scientific groups it is postulated that the GLP-1 agonist protective effect is realized due to the insulinotrophic effect, Akt activation, inhibition of microglial activation, a positive effect on mitochondrial function due to the induction of PGC-1α, increased neurogenesis, or increased production trophic factors. GLP1 agonists have been shown to be able to inhibit microglial activation via GLP1 receptors. It has also been shown that GLP-1 receptors are involved in the regulation of neurological and cognitive functions, are involved in the control of synaptic plasticity and some forms of neuroprotection, and thus play a regulatory role in various signaling pathways associated with learning, memory, and other functions.

The project aims to develop a new peptide drug with GLP-1 receptor agonist activity, high blood-brain barrier permeability potential, and long-term stability in the bloodstream. It is intended for the treatment of neurodegenerative diseases, including Alzheimer's disease (AD) and Parkinson's disease (PD).

3D model of Glucagon Like Peptide 1 binding with receptor (GLP1R) 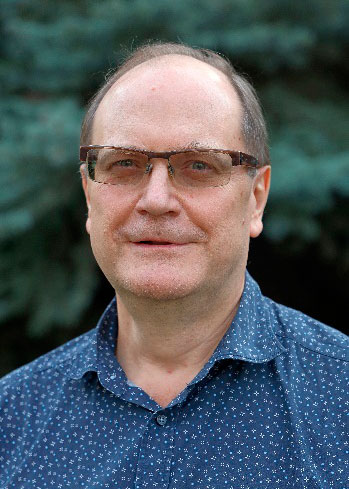 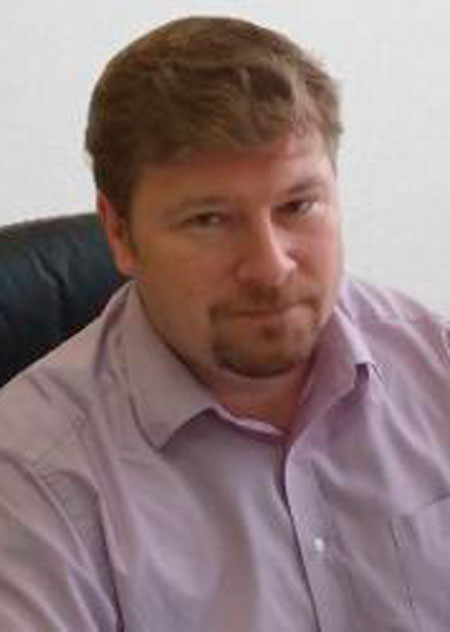 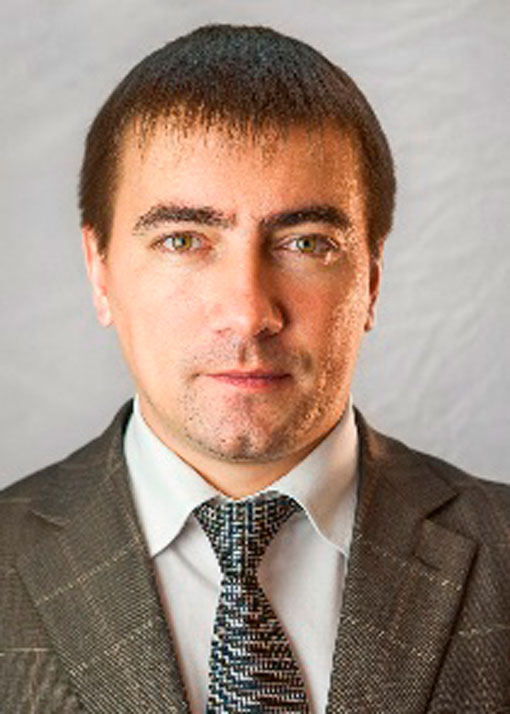 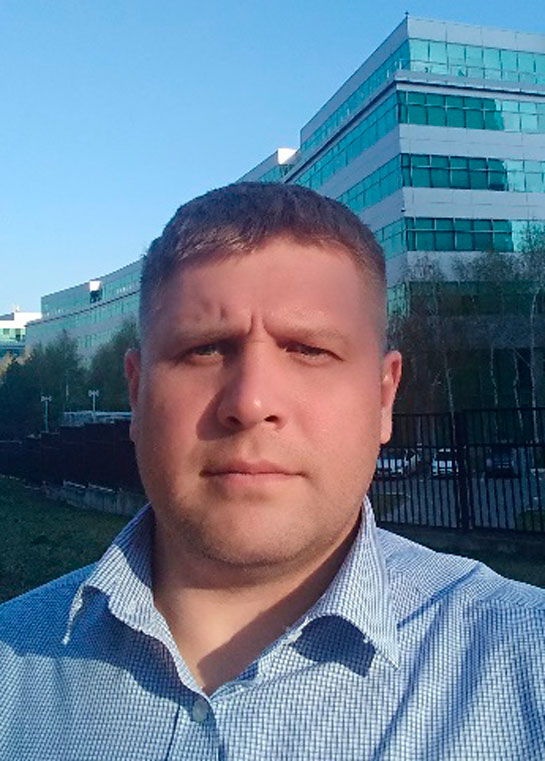 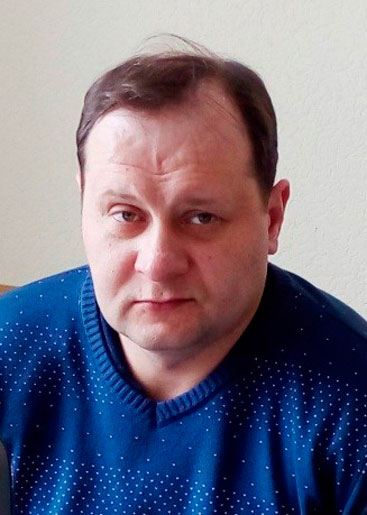 Head of the Department of Pharmaceutical development of innovative medicines; AVVA pharmaceuticals