Alzheimer's disease (AD) is the most common neurodegenerative disease characterized by the progressive decline in cognitive functions, primarily memory, and the development of behavioral changes. The risk of AD significantly increases with age, while the World Health Organization (WHO) considers AD as one of the main causes of disability in the elderly. 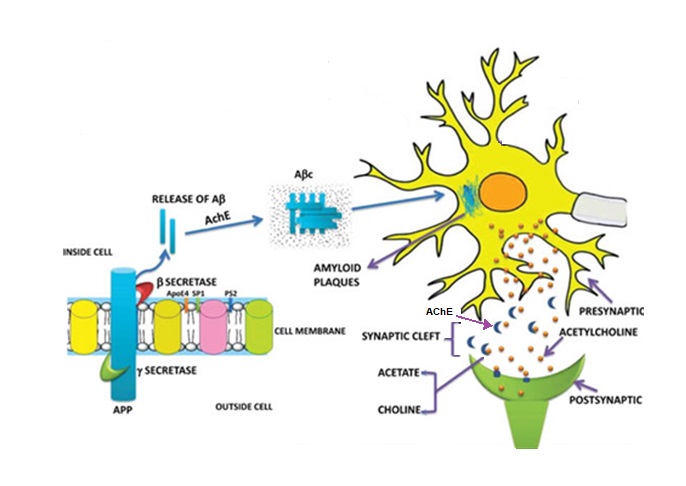 Alzheimer type dementia is accompanied by the degeneration of cholinergic neurons in the brain that release the neurotransmitter acetylcholine. Therefore, prolongation of the lifetime of acetylcholine by partial inhibition of the acetylcholine degrading enzyme (acetylcholinesterase; AChE) in patients in the early stages of the disease has a positive symptomatic effect. In addition, AD is characterized by the excessive production and accumulation of β-amyloid peptide (Aβ) in the brain, which plays an important role in the pathogenesis of AD. Aβ is an oligopeptide consisting of 25-42 amino acid residues, which is formed by the cleavage of the amyloid precursor protein by beta and gamma secretase enzymes. It polymerizes to form long insoluble febrile complexes (Aβс) that are a key component of β-amyloid (senile) plaques formed in the brain of AD patients.

AVVA Pharmaceuticals has developed a novel small molecule (C29) that has the ability to inhibit activity of AChE and can prevent aggregation of Aβ in the brain.

Results Of Discovery Studies With C29 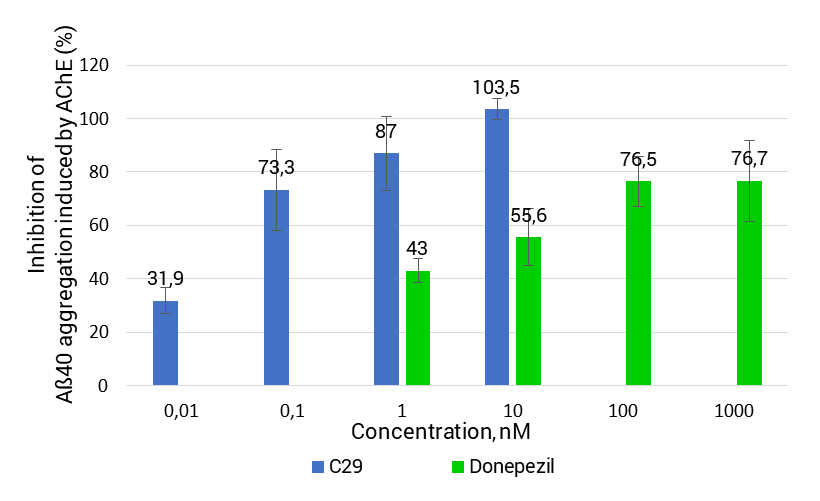 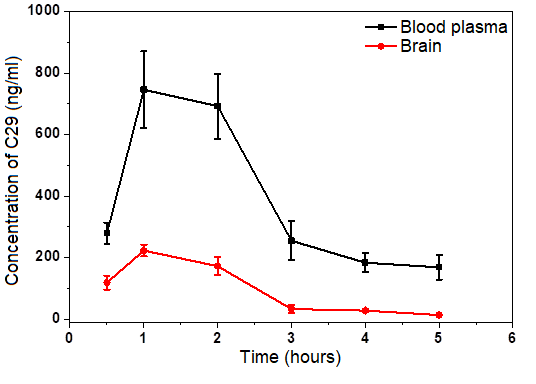 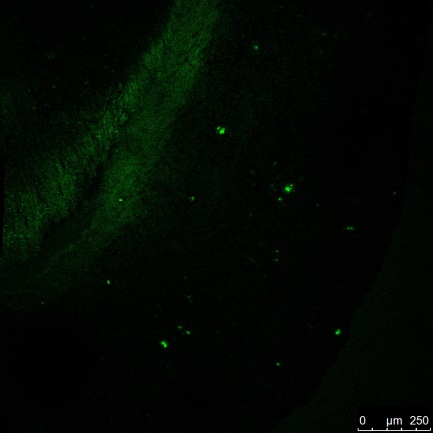 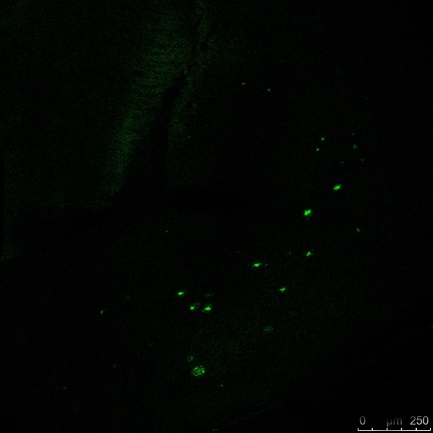 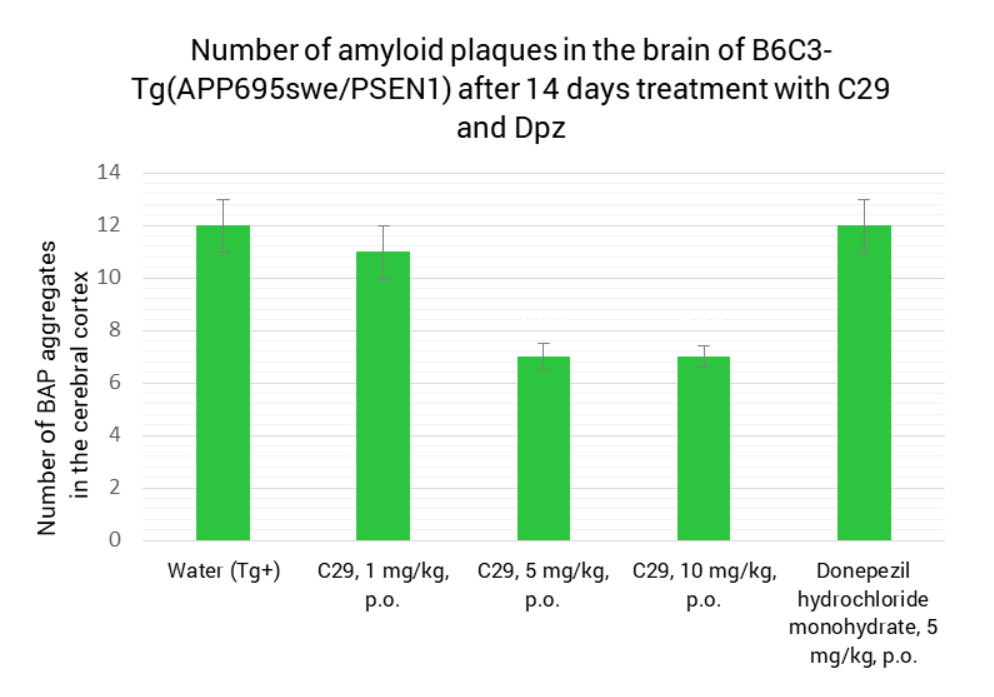 *** the difference with the control is statistically significant at p≤0.001

Comparison with control is performed by two-side Mann-Whitney test. 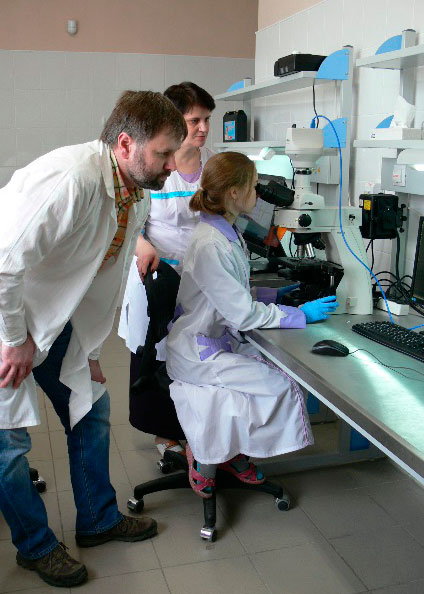 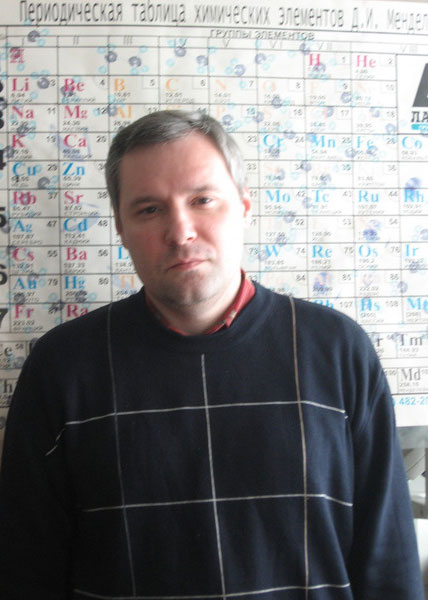 Doctor of Science (Chemistry), Assistant professor
Head of Laboratory of Chemistry of Nucleotide Bases at Arbuzov Institute of Organic and Physical Chemistry of FRC Kazan Scientific Center of RAS