Alzheimer's disease (AD) is a neurocognitive disorder and the most common cause of dementia.

The two pathologic hallmarks of Alzheimer disease are

The beta-amyloid deposition and neurofibrillary tangles lead to loss of synapses and neurons, which result in gross atrophy of the affected areas of the brain, typically starting at the mesial temporal lobe.

Currently approved or in development therapeutic drugs for AD inhibit acetylcholinesterase activity, or inhibit Aβ production / accumulation or aggregation in the brain.

А. Chemical structure of molecule with highlighted active parts of molecule responsible for binding with acetylcholinesterase.

RESULTS OF DISCOVERY STUDIES WITH C29 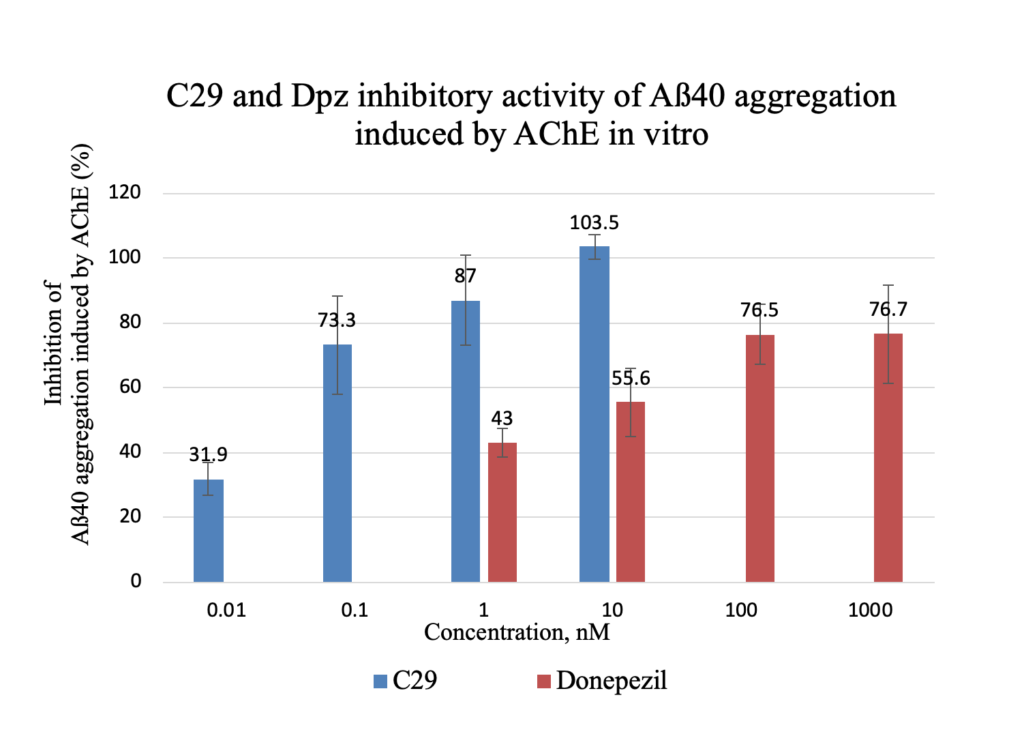 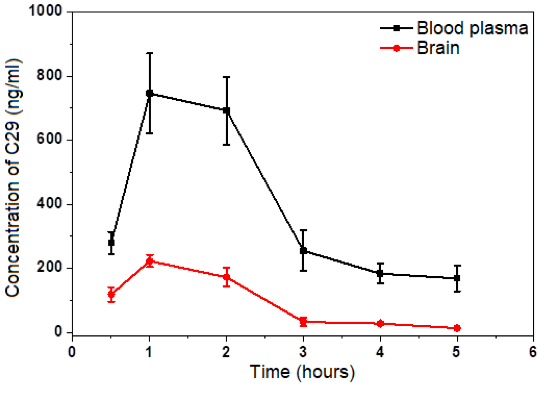 Pharmacokinetics of C29 after single oral intake in rats 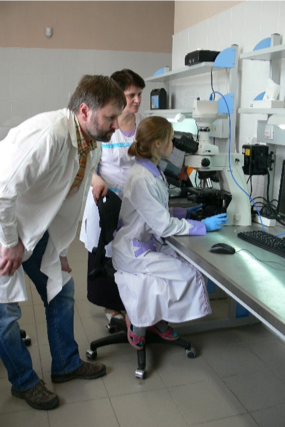 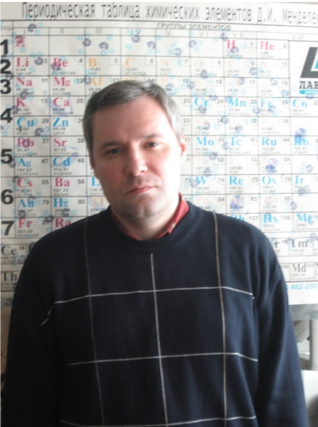